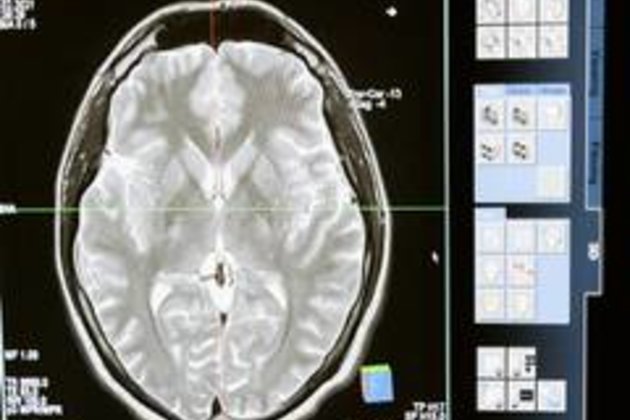 Do you know particular brain reactions to traumatic stress are associated with PTSD risk?

Washington [US], July 31 (ANI): According to the largest prospective study, people who were exposed to potentially dangerous scenarios and who had lower hippocampal activity had more severe posttraumatic stress disorder (PTSD) symptoms in the days and weeks that followed the event.

This association between reduced hippocampal activity and the risk of PTSD was particularly strong in individuals who had greater involuntary defensive reactions to being startled.

This research, published in the JNeurosci, suggests that individuals with greater defensive reactions to potentially threatening events might have a harder time learning whether an event is dangerous or safe. They also are more likely to experience severe forms of PTSD, which include symptoms such as always being on guard for danger, self-destructive behaviour like drinking too much or driving too fast, trouble sleeping and concentrating, irritability, angry outbursts, and nightmares.

"These findings are important both to identify specific brain responses associated with vulnerability to develop PTSD, and to identify potential treatments focused on memory processes for these individuals to prevent or treat PTSD," said senior author Vishnu Murty, PhD, assistant professor of psychology and neuroscience at Temple University.

This research is part of the national Advancing Understanding of RecOvery afteR traumA (AURORA) Study, a multi-institution project funded by the National Institutes of Health, non-profit funding organizations such as One Mind, and partnerships with leading tech companies. The organizing principal investigator is Samuel McLean, MD, MPH, professor of psychiatry and emergency medicine at the University of North Carolina School of Medicine and director of the UNC Institute for Trauma Recovery.

AURORA allows researchers to leverage data from patient participants who enter emergency departments at hospitals across the country after experiencing trauma, such as car accidents or other serious incidents. The ultimate goal of AURORA is to spur on the development and testing of preventive and treatment interventions for individuals who have experienced traumatic events.

AURORA scientists have known that only a subset of trauma survivors develop PTSD, and that PTSD is associated with increased sensitivity to threats and decreased ability to engage neural structures retrieving emotional memories. Yet how these two processes interact to increase risk for developing PTSD is not clear. To better understand these processes, Murty and colleagues characterized brain and behavioral responses from individuals two weeks following trauma.

Using brain-imaging techniques coupled with laboratory and survey-based tests for trauma, researchers found that the individuals with less activity in their hippocampus and greatest defensive responses to startling events following trauma had the most severe symptoms.

"In these individuals, greater defensive reactions to threats may bias them against learning information about what is happening so that they can discern what is safe and what is dangerous," said Busra Tanriverdi, the lead researcher on the study and graduate student at Temple. "These findings highlight an important PTSD biomarker focused on how people form and retrieve memories after trauma.""These latest findings add to our list of AURORA discoveries that are helping us understand the differences between individuals who go on to develop posttraumatic stress disorder and those who do not," said McLean, an author on the paper. "Studies focusing on the early aftermath of trauma are critical because we need a better understanding of how PTSD develops so we can prevent PTSD and best treat PTSD.""Since initiating our financial support of the AURORA Study in 2016, we remain steadfast in our commitment to helping AURORA investigators make important discoveries and to bridge the gaps that exist in mental health research funding and patient support," said Brandon Staglin, president of One Mind. (ANI)

$280 million worth of cocaine seized from container ship in Sydney